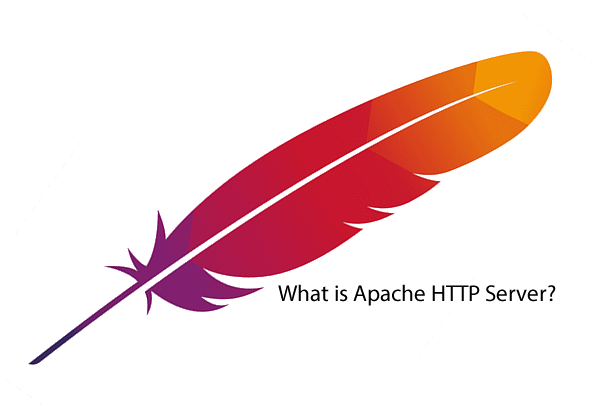 The Apache HTTP Server Project is a collaborative software development effort aimed at creating a robust, commercial, and freely accessible source code implementation of an HTTP (Web) server. The project is jointly managed by a group of volunteers located around the world, who use the Internet and the Web to communicate, plan and develop the server and related documentation. This project is part of the Apache Software Foundation. In addition, hundreds of users have contributed ideas, code and documentation to the project.

How did Apache come about?

In February 1995 the most popular server software on the Web was the public domain HTTP daemon developed by Rob McCool at the National Center for Supercomputing Applications, University of Illinois, Urbana-Champaign. However, development of that httpd had stalled after Rob left NCSA in mid-1994 and many webmasters had developed their own extensions and bug fixes that needed a common distribution. A small group of these webmasters, contacted by private email, met to coordinate their changes (in the form of "patches"). Brian Behlendorf and Cliff Skolnick put together a shared information space mailing list and logins for top developers on a machine in the California Bay area with bandwidth donated by HotWired. In late February, eight major contributors formed the base of the original Apache Group:

Using NCSA httpd 1.3 as the basis, we added all the published bug fixes and valuable improvements we could find, tested the result on our own servers, and made the first official public release (0.6.2) of the Apache server in April 1995 By coincidence NCSA restarted their own development during the same period, and Brandon Long and Beth Frank of the NCSA Server Development Team joined the list in March as honorary members so that the two projects could share ideas and solutions.

The first Apache server was a great success, but we all knew that the code base needed a general overhaul and a redesign. During May-June 1995, while Rob Hartill and the rest of the group focused on implementing new features for 0.7.x (such as pre-branched child processes) and supporting the rapidly growing Apache user community, Robert Thau designed a new server architecture - name Shambhala) that included a modular structure and API for better extensibility, pool-based memory allocation, and an adaptive pre-fork process model. The group switched to this new server base in July and added the 0.7.x features, which resulted in Apache 0.8.8 (and its siblings) in August.

After extensive beta testing, many ports on dark platforms, a new set of documentation (by David Robinson), and the addition of many features in the form of our standard modules, Apache 1.0 was released on December 1, 1995.

Less than a year after the group was formed, the Apache server passed NCSA's httpd as the # 1 server on the Internet and, according to the Netcraft survey, retains that position today.

In 1999, members of the Apache group formed the Apache Software Foundation to provide organizational, legal, and financial support for the Apache HTTP server. The foundation has placed the software on a solid foundation for future development, and has vastly expanded the number of open source software projects, which are included within the framework of this Foundation.

Why is Apache software free?

Apache Software Foundation is an organic entity; Those who take advantage of this software by using it often contribute to it by providing feature enhancements, bug fixes, and support for others on public lists and newsgroups. The effort made by any particular individual is usually quite light but the resulting product becomes very strong. These kinds of communities can only happen with software available for free - when someone has paid for the software, they are generally not willing to fix their mistakes for free. It can be argued, then, that Apache's strength comes from the fact that it is free and if it were made "not free" it would suffer tremendously, even if that money was spent on a real development team.

Apache Software's goal is for it to be widely used, by large companies, small companies, research institutions, schools, individuals, in the intranet environment, throughout the world.

What is Samba DC? Samba is open source software, from the SMB network protocol. It was originally developed by Andrew Tridgell. Samba provides file and print services for multiple Microsoft Windows clients and can integrate with a Microsoft Windows...

What is Kali Linux 2020? Kali Linux is a Debian-based Linux distribution aimed at advanced penetration testing and security auditing. Kali contains several hundred tools that are geared towards various information security tasks, such as... 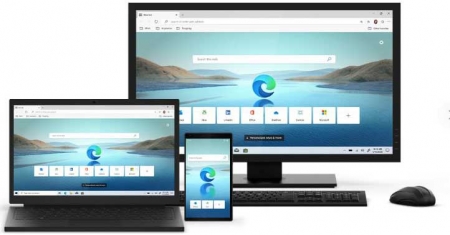 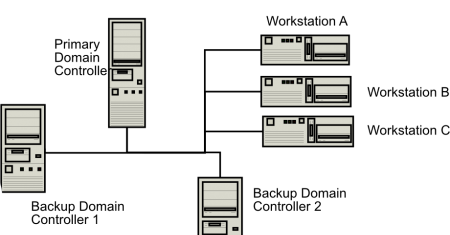 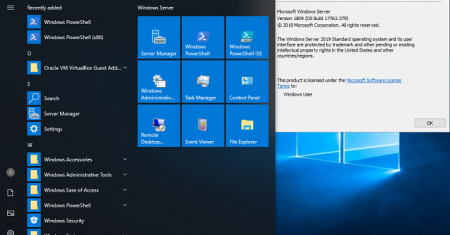 The Best Features At The Best Price!

Because we are very convinced that the quality of our services will be the best for your personal project or business, we offer 30 days money-back guarantee, try our services for 30 days without any commitment. Try it today!

Unlimited web hosting on dedicated servers, Get the best performance.

Installing your favorite App with +100 CMS in just one click has never been easier.

Get the best performance from your applications on optimized dedicated servers.

Email Marketing is the best free and payment option to promote your offers through the email account of your customers. let your customer know all your new offers, increase your seles and visitors to your website.

By subscribing you can get all the news and offers from our websites as well as exclusive active downloads only for registered users or customers.